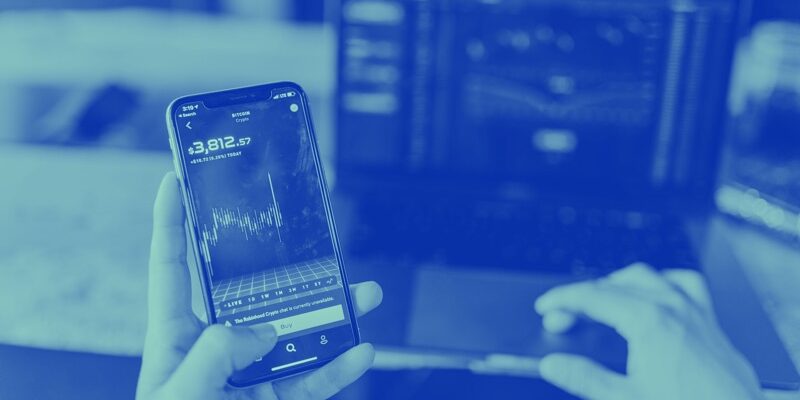 MADFintech, the largest financial technology cluster in Spain promoted by the Madrid City Council and the Ecofin Forum, celebrates the approval of the Law for the Digital Transformation of the Financial Sector, creating the Spanish sandbox. We are before an opportunity and an exciting stage for the sector, since with this new tool a window is given to the innovation that is so necessary.

The sandbox is a long-awaited initiative by MADFinTech, which will allow the development of many technological and innovation projects in the fintech and insurtech sectors, as it has a legal certainty whose absence until now meant that they did not receive funding or were of interest to business angels.

For the president of MADFintech, Salvador Molina, “we must congratulate the parliamentary approval, although now begins the urgent and important work to make this instrument a real and effective tool for innovation in the financial sector, which has been calling for Madrid Capital Fintech (MADFinTech) cluster since its constitution, and which it included in the Cibeles Manifesto, announced on February 19th and ratified on July 21st”.

MADFinTech has created a working group on the Spanish sandbox to make the most of this new legal framework by bringing together all the people and companies interested in submitting projects to the sandbox and validating approaches from the sandbox for the administrative process now opening.

For the president of the working group, Ursula Garcia, “we expect the publication of the text in the BOE. It is now that the working group on the sandbox becomes more relevant in its objective to support all those companies facing a new administrative process. It is all a challenge that we face with illusion from our work group”.

The MADRID CAPITAL FINTECH (MAD FinTech) cluster is a non-profit association that was created by the impulse of the MADRID CITY COUNCIL, with the leadership of the ECOFIN FORUMthrough its CÍRCULO FINTECHworking group, whose thirty companies become partners founders of the cluster.

MAD FINTECH brings together commercial companies, financial entities, associations, training centers and institutions, both public and private, that carry out activities in the Madrid area with a global vocation and that freely associate to promote the development of the FinTech ecosystem (technology finance) in Madrid and from Madrid in an international projection.

New MADFinTech webinar on ‘The latest in NextGenerationEU’.
05/04/2021